Paul D. Miller, aka DJ Spooky, is a composer, multimedia artist, and writer whose work immerses audiences in a blend of genres, global culture, and environmental and social issues will address Tahoe Silicon Mountain. Paul D. Miller is the Artist in Residence at Yale’s Quantum Institute. He is in the middle of an art initiative at Yale that connects quantum physics, music, and visual arts.  He is also a National Geographic Explorer who has created artworks based on his expeditions to Antarctica, the Arctic Circle and other remote locales.

Miller has collaborated with an array of recording artists, including Metallica, Chuck D, Steve Reich, and Yoko Ono. His 2018 album, DJ Spooky Presents: Phantom Dancehall, debuted at #3 on Billboard Reggae. 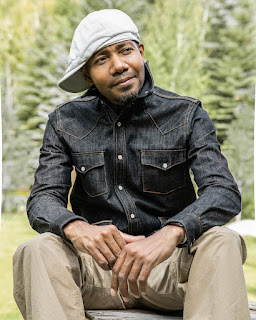 His large-scale, multimedia performance pieces include “Rebirth of a Nation,” Terra Nova: Sinfonia Antarctica, commissioned by the Brooklyn Academy of Music, and Seoul Counterpoint, written during his 2014 residency at Seoul Institute of the Arts. His multimedia project Sonic Web premiered at San Francisco’s Internet Archive in 2019. He was the inaugural artist-in-residency at the Metropolitan Museum of Art’s The Met Reframed, 2012-2013.

In 2014, he was named National Geographic Emerging Explorer. He produced Pioneers of African American Cinema, a collection of the earliest films made by African American directors, released in 2015.

His books include the award-winning Rhythm Science, published by MIT Press in 2004; Sound Unbound, an anthology about digital music and media; The Book of Ice, a visual and acoustic portrait of the Antarctic, and; The Imaginary App, on how apps changed the world. His writing has been published by The Village Voice, The Source, and Artforum, and he was the first founding Executive Editor of Origin Magazine.

A suggested donation of $5.00 will help TSM to defray the expenses of live streaming the event.  Please donate at www.Tahoesiliconmountain.com

Posted by Tahoe Silicon Mountain at 5:01 PM No comments: 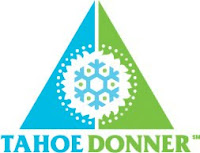 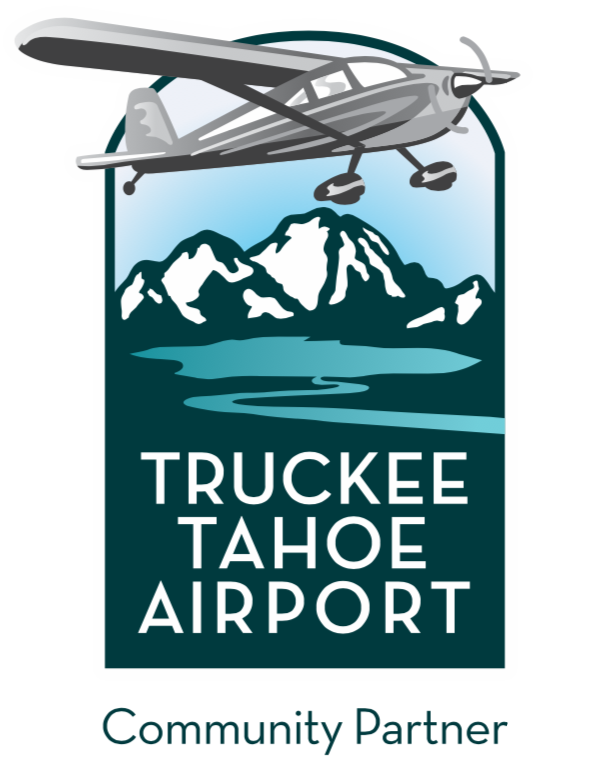